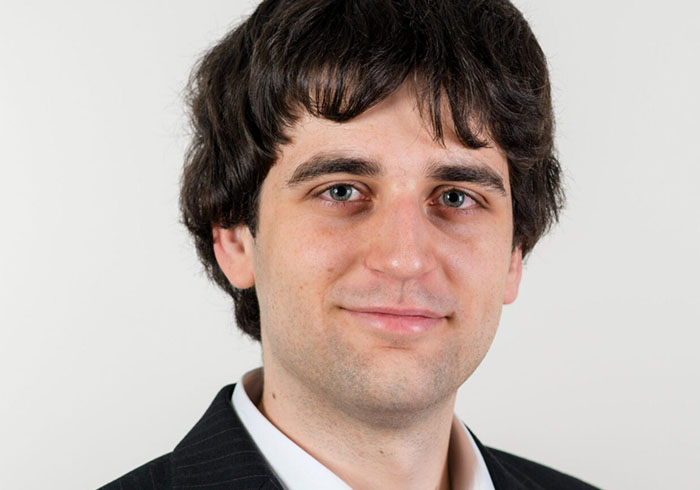 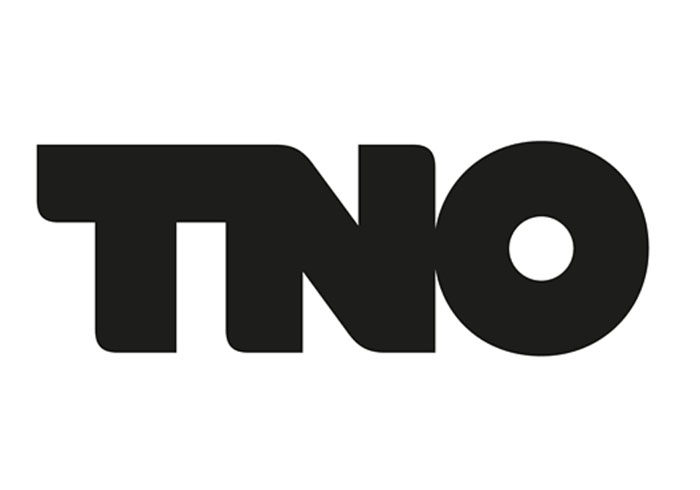 Recently bitcoin has been making the headlines again with news of its new price records. Most people by now know that bitcoin is based on blockchain, and some will have heard of blockchain being used by enterprises in various pilots and in some cases even in production.

How does bitcoin relate to enterprise blockchain? I will answer some questions in this blogpost.

My finance department does not approve of using bitcoin. Can I use blockchain without the currency?

Yes, the blockchain technology is used to share data between parties that do not fully trust each other. Any kind of data can be shared, but most enterprise projects do not involve value transfers. Enterprise blockchain generally does not use the public cryptocurrencies like bitcoin and ethereum, but instead create a token representing euros and settle those periodically outside of the blockchain.

So bitcoin uses blockchain technology. What does this mean?

A blockchain is information storage that is maintained by a large group of participants. You could think of the information storage like an excel file. Every few seconds a new sheet (a block) of information is added. The sheets can contain value transfers (Alice sends 1 bitcoin to Bob), information about logistics (truck ABC just left location XYZ), or even contain updates to computer programs known as smart contracts (when truck ABC leaves XYZ trigger a payment). These sheets are then cryptographically chained so they cannot be changed later.

Bitcoin consumes an enormous amount of energy. Can I use this technology in an environmentally friendly way?

Yes. Bitcoin and most other public blockchains use a mechanism called proof of work to secure the network and to come to an agreement of what data to include. Unlike in a public blockchain where anyone can join anonymously, in most enterprise blockchain cases all business partners are known, and agreements can be made on the legal level instead of the technological level. A less energy-intensive consensus algorithm, like Proof of Authority, can be used.

Blockchain can be used as a way for companies to communicate more efficiently. It provides the involved companies with the "what I see is what you see” guarantee. We know that the data I am looking at has been properly received by you.

Did this spark your interest? Do you want to know more about how blockchain can help your company become more transparent, efficient or do you have other questions? Contact Spark! Living Lab!